English premier league 2019/2020 preview: who are the favourites? 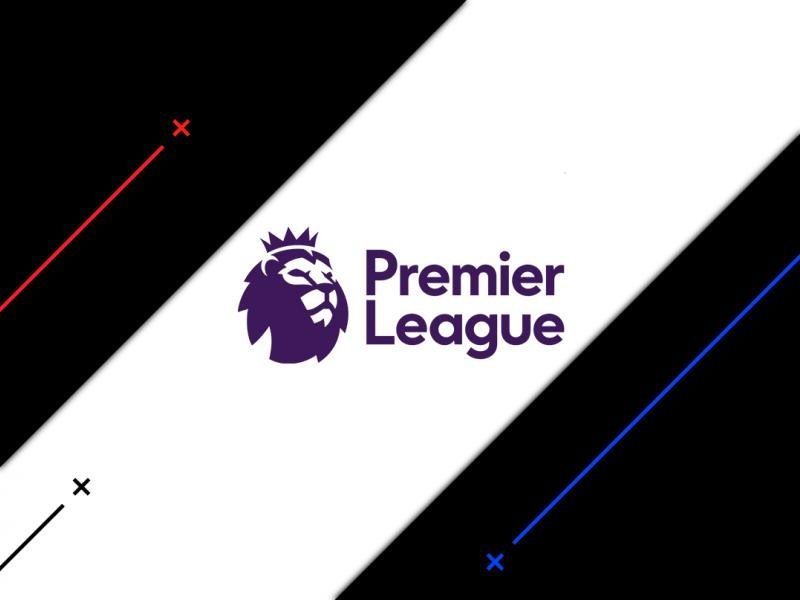 The 2019/2020 English premier league has already kicked off. The English premier league is one of the most watched and gambled event worldwide. The 38 leg competition involves thrill, fear, heart breaking moments, and many other emotions. Fans of the competition would be in a better position to attest to these claims. However, because everyone is into football or some have a lukewarm liking of the competition, that’s why our team of experts have analysed and presented to you a detailed analysis of the 2019/ 2020 season. But before we delve into details, it is important to understand some facts and history about this sport.

The favourites, the mid table, and relegation

As it stands now, the favourites are already known – Liverpool and Manchester City are the likely contenders of the top spot of the league. The two teams have maintained a strong squad that they had last season and made some replacements for some of the players who have left the club with equally quality players. The recent achievement of Pep Guardiola such as receiving the UEFA coach of the year might be a positive boost to him and his squad. At the same time, Virgil van Dijk received the UEFA Men’s Player of the Year award and the same might a boost to him and his team. Overall the two teams and in for the charge and it is no surprise that it’s either of the two will finish top of the table.

The mid table is where real rivalry between teams is. With Everton signing in Moise Kean you are certain that their attacks will leads to more goals in the oppositions net. West ham experienced coach Manuel Pellegrini has already settled and made some signing which are to watch closely. Leicester squad is solid and some players to watch are Vardy, Wilfred Ndidi. The duo are likely to keep the team ahead of the competition from the attacks and the chances that they create for the team. According to Opta, a football stats site, they were the team with the most chances last season ahead of Arsenal. Other teams to watch for the mid table are Bournemouth, Aston Villa, and Wolves.

The battle for relegation is the worse night mare for many clubs. It comes with its own problems such as inability to recoup a squad together, financial instability, and much more. However, three teams have to be relegated in every season. Our analysis of the 2019/2020 season leads us to the conclusion that the most likely candidates for relegation are Norwich and Newcastle. Newcastle is to blame for letting go of their coach Rafa Benitez who pulled their up from the Championship league. The new coach Steve Bruce is a friend to relegation having suffered a blow with Birmingham and Hull City. Norwich inability to sign new players and extend contracts of the existing squad is the begging of their downfall. The English premier league is a competitive race and not spending on quality player is one way of being thrown out of the window.

Most of English premier league matches have tight odds and present bettors with good opportunities to make decent profit from betting. However, before placing the first bet, we recommend you to go through our guide of the best UK betting sites to narrow out the best online sportsbook. The assumption that as long as a bookmaker is regulated isn’t enough conviction for you to sign up with a bookmaker. Since the industry is competitive always check out for betting sites that have a fast payout, in play feature, cash out option, tight odds, reliable customer service team, and promotions such as free bets.

Premier league is a hotly contested event and the competitive odds on the sportsbook reflect this. Most of the events have tight odds and it’s hard to find an odd which the bookmaker slipped. However, that isn’t to mean that you can’t profit from betting from the same league. To stay ahead of the crowd and probably beat the bookies consider the advice below.

The 2019/2020 English premier league has started and last season favorites seem to take charge from the few first matches. It isn’t clear whether the duo – Liverpool and Manchester City, will keep with the same tempo as last season considering the pressure from equally strong squad such as Tottenham.

Lastly, betting requires caution. Gambling is addictive and remember to bet only you are comfortable losing. Don’t overindulge and bet within limits. For a list of the best sportsbook, check our guides and recommendations. We wish you a luck during the 2019/20 season.