E-sports betting guide: Where to bet on E-sports 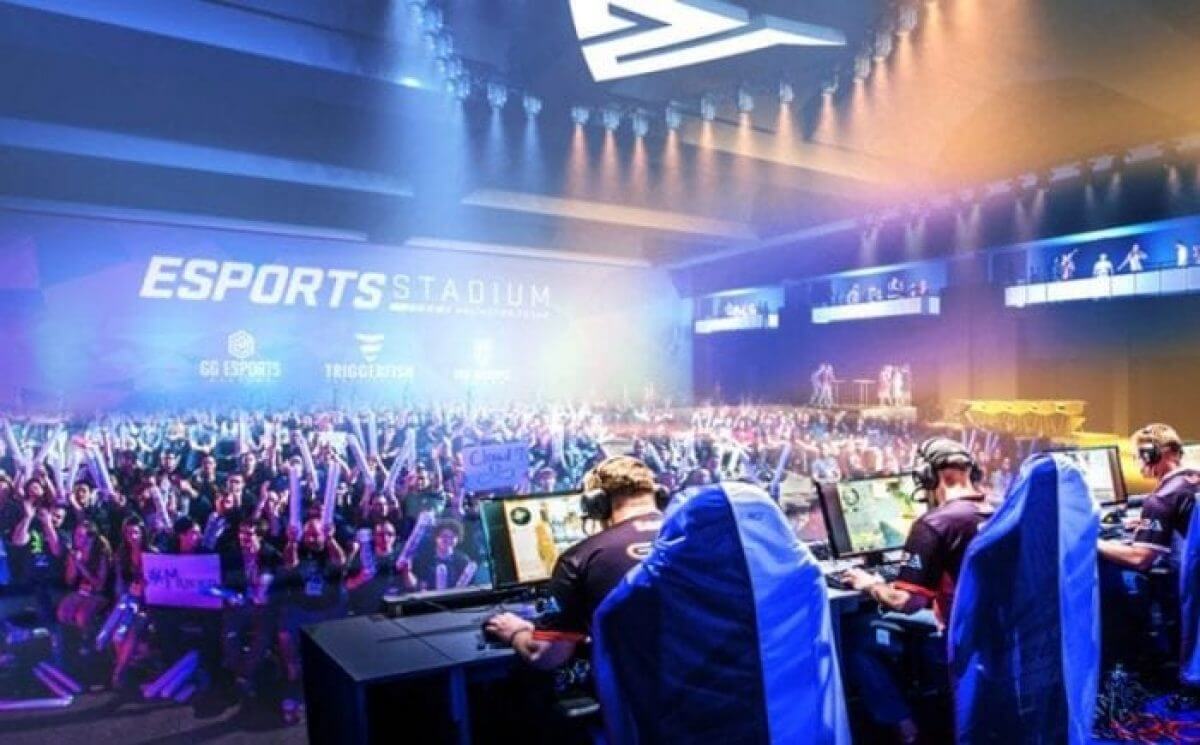 For decades, the concept of sports betting was purely tied to traditional sports only where two teams physically battled each other in an arena of sorts. But with technology continuing to evolve, there was the birth of e-sports betting.

But what’s e-sports betting? Probably, you’ve heard about this before. But again, it’s likely that you aren’t sure of what it means. If not, then the biggest clue is in its name. This is an electronic sport where players play but through computer games. Lately, millions of people from all the corners of the globe, from the comfort of their living rooms can play these games.

And it’s pretty lucrative too. Be it an online FIFA tournament, Starcraft, or Dota 2, millions of fans tune in with plenty of betting on the outcome. So, who are the best bookmakers to bet on e-sports? Are there any bonus rewards here? What about the available e-sport betting markets? A lot is explained here.

E-sports: From insignificance to popularity

Valve’s Counter-Strike (CS) takes credit as the first e-sport game that managed to draw a massive crowd of fans in the early 2000s. While several other tournaments also had a sizeable player-base during this time, none of them eclipsed CS in terms of professional players that etched out their living thanks to sponsors.

During that time, a majority of cable channels began the transmission of live-action of both major and minor tournaments. However, this didn’t last long with such paid channels closing for business, especially after free online streaming services such twitch entered the scene.

From around 2006 onwards, organized betting became a huge part of e-sports with bookmakers picturing the potential of this untapped and lucrative market. Looking around today, you’ll notice that many bookies offer e-sport matches to their customers, with others such as NetBet providing their customers with hefty e-sport bonuses. Besides CS, the League of Legends and Dota 2 seems to be attracting e-sports enthusiasts too.

Besides being competitive, the betting industry, especially on e-sports, is highly lucrative. In a bid to attract customers and remain relevant, betting sites see the need to offer their customers regular and lucrative e-sport promotions. In the same way casinos and sportsbook work, new customers will certainly double or even triple their funds on their initial deposit. The best websites known for offering the best bonuses include Bet2u, Betsson, and 10bet.

Without a doubt, there are hundreds of eSports betting sites that are currently in business. But 22bet, Betwinner, and 888sport are some of the best three so far. All of them have impressive ratings in addition to attractive bonus offers and several means that players can use to fund their accounts.

Best e-sport games to bet on

If you happen to be keen enough, you’ll realize that there are many e-sport games that enthusiasts here can be on at any given time. Some of the most notable e-sport betting platforms include most of them under their menu of services. But below is a list of the best and the most popular e-sport games to bet on:

Rocket League is another e-sport game that’s slowly on the rise and combines both football and racing. An impressive fan base is slowly building up that consists of bettors who attempt to predict the winner of every event correctly. The game involves players attempting to control a sports car that’s on a football pitch, with the sole aim of putting a huge ball in the net of the opponent.

There are several e-sport betting markets that e-sport lovers can try, but the most popular ones include the following:

E-sports betting: Important tips to be aware of when betting

Just like any other form of gambling, when it comes to e-sport betting, it’s advisable to proceed with caution than having to regret later on. For instance, before immersing yourself in this world, you need to have sufficient knowledge of how the games are played before you can begin.

Have you considered the strengths and weaknesses of each team? Fortunately, though, e-sports get good coverage, meaning that you are available with sufficient data on the team’s previous performance before placing bets. To be on the safe side, you may not want to place your bets before the commencement of a match unless you are a risk-taker hoping for profitable returns.

The reason for this is simple to understand. At times, the first few minutes can go ahead to influence the outcome of the whole event.

Ideal betting sites for CSGO, League of Legends, and Wow

Claim your bet365
For decades, the concept of sports betting was purely tied to traditional sports only where two teams physically battled each other in an arena of sorts. But with technology continuing Bet Now