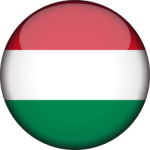 Hungary has a population of slightly more than 9 million citizens. While one might expect this stunning country that sits at the heart of Europe to embrace a liberal stand in terms of online sports betting, such isn’t the case as such.

If you attempt to identify the available betting sites in Hungary, then you’ll notice that the environment of online sports betting is limited. Hungary’s existing sports betting reforms limit bettors in the country to only a single home-based online operator, Tippmix. But with the internet and advanced technology, Hungarian players can enlarge their options by signing up to international operators that accept players from Hungary.

5 essential things to know when betting in Hungary 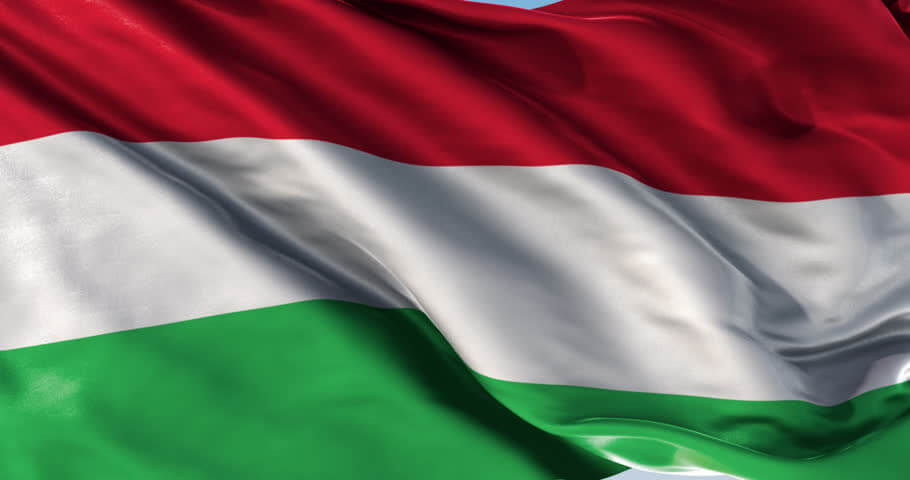 Before, based on Hungarian government tough policies on sports gambling, it was difficult for operators to offer services here. National Tax and Customs Administration, Hungary’s online sports betting designated authority had in place very tough measures. But all this changed in 1991 with the legalization of all forms of gambling.

Since then, several operators have applied for licenses to serve Hungarian bettors. Unfortunately, not all of them are good in business. If you are on the hunt for reliable ones, then sign up with 22BET, Rolletto, or Bwin. They offer many events to bet on and plenty of betting options. They also support several banking options.

The legal framework of online sports betting in Hungary 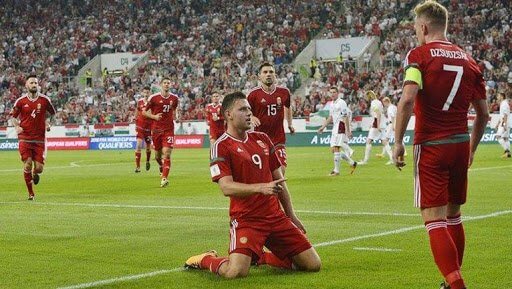 The legality of online sports betting framework in Hungary is slightly interesting. Even though the Gambling Act of 1991 went ahead to legalize all forms of gambling in the country, in real sense, it was fostering a monopoly. It was because sports betting sites could only operate in Hungary if they awarded the state the largest shares.

The above is not all. During the same time, local credit card providers and banking institutions were compelled to shut transaction between them and foreign bookies, as a means of preventing foreign sites from serving Hungarian players.

Today, though, such is not the case, and players from Hungary are free to wager on any site that they prefer. Following pressure from the EU, foreign operators are now at will to seek licenses and serve players from Hungary without the fear of prosecution. But again, entrance fees are quite high, meaning that entering Hungary’s sports betting industry is difficult, especially for new operators.

With Hungary seeming reluctant to fully open its sports betting industry, many players attempt to access foreign bookies by using Virtual Private Networks (VPNs). Internet Service Providers try as much as possible to block foreign sites, but as things appear, foreign sites seem to be winning the war. 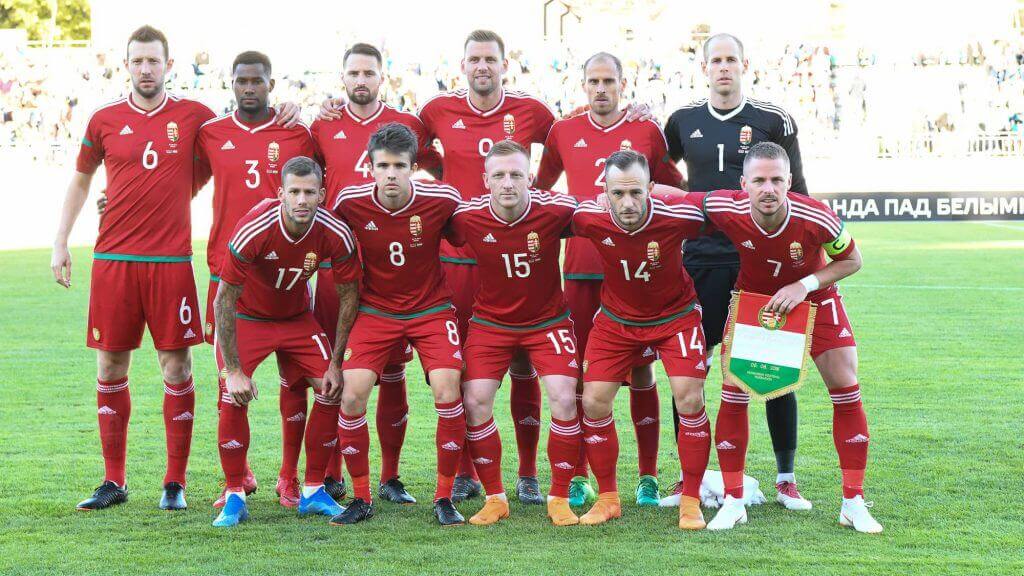 Betting in Hungary is currently legal, though it doesn’t enjoy the full will of the government. If one wants to engage in sports betting, then s/he must be 18 years of age and above.

Operators seeking to offer their services to Hungarian players must meet all the requirements put forward by the National Tax and Customs Administration. Players and operators that flout online sports betting rules are subject to heavy fines.

Playing at foreign bookies in Hungary

With Hungary bowing down under EU pressure to allow foreign bookies to operate in the country, several notable decided to apply for local licenses. Now, there quite a good number of them that accept players from Hungary. Better yet, some of them offer their services in Magyar while also accepting the Forint at the same time.

That’s good news for players who find it complicated to make deposits using foreign currency, such as dollars or euros. Notable brands that accept players from Hungary include the following:

Comparing foreign operators with state-owned operator, Tippmix leaves one with one concluding remark: With only 15 sports on offer at Tippmix, the local operator is far away from matching the services that foreign bookies offer. Still, Tippmix’s odds and bonuses aren’t competitive as such compared to odds offered by foreign operators.

Foreign bookmakers that accept the Forint

Players who register with foreign bookies will be immediately frustrated to find out they signed up to a foreign bookie who only accept foreign currencies. In Hungary, there are players who’ve closed their accounts upon discovering that the foreign operator of their choice does not accept deposits in Forint.

But there’s some good news for Hungarian players. Some international operators that accept payments in Forint include Unibet, Betfair, 22bet, 88sport, and Bet365. 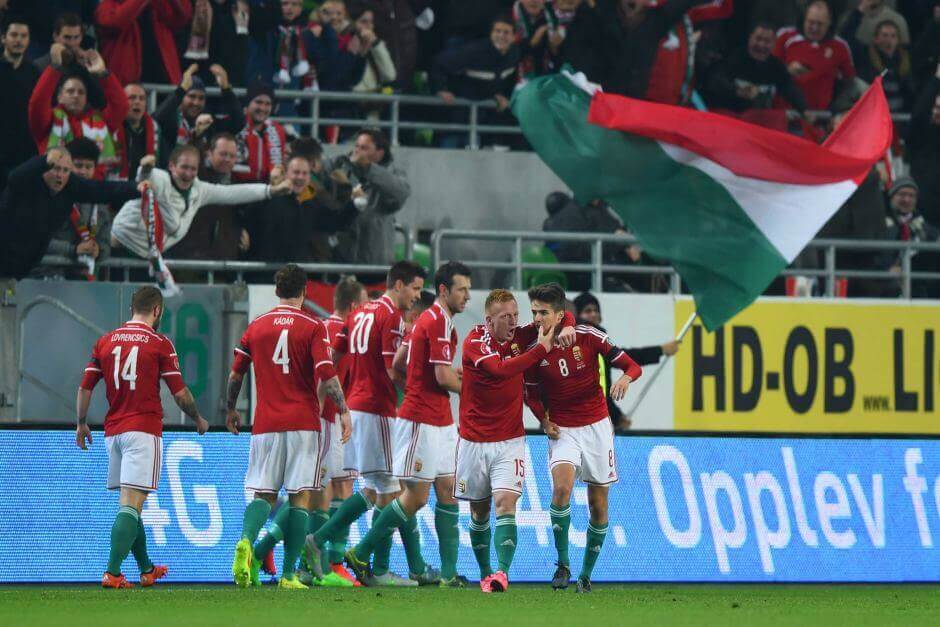 2016 goes down as one of the worst times for online sports operators in Hungary. This was after the Hungarian government through the National Tax and Customs Administration issued tough sports betting measures that foreign bookies couldn’t meet. Such a move saw several established operators by that time closing for business and shifting elsewhere.

While this operator was in good terms with the government for long, things soon took a dramatic return. In 2014, Ladbrokes fell into the government blacklist for violating Act XXXIV of 1991.

10bet did not manage to escape either. In 2014, it joined the government blacklist of bookies banned in Hungary. Bwin, Ladbrokes, and 10bet are just some of the notable names that saw no option of continuing to operate under tough conditions. They had no choice but to exit Hungary’s sports betting market, albeit for a while.

Several Hungarian banks aren’t at will to process transactions to and from Hungarian sports betting sites. Therefore, it would be a wise move to avoid using debit and credit cards. For example, it’s impossible to fund your account at Bet365 using a card issued by K&H.

Before you can fund your account, you need to fact in acceptable and unacceptable payment options by your foreign operator of choice. This way, you’ll have an easy and unforgettable sports betting experience.

As it currently stands, there are several sports betting sites serving Hungary’s players, especially following the legalization of sports betting in the country. However, there are new sites that were not in the scene until recently. Some of the new ones include:

With the Hungarian government appearing reluctant to completely legalize online sports betting in the country, it means that there’s a long walk to freedom. Even though Hungary revised its betting laws in 2013, there’s no goodwill from the government to implement them fully.

Even though they operate at a challenging environment, nevertheless, several bookmakers are trying their best and accepting players from Hungary. Some of the most notable ones include:

Claim your bet365
Best Online Sports Betting Sites in Hungary Hungary has a population of slightly more than 9 million citizens. While one might expect this stunning country that sits at the heart Bet Now